Andrew J. Bende of Civil Connections discusses his approach to the UN’s 17 SDGs 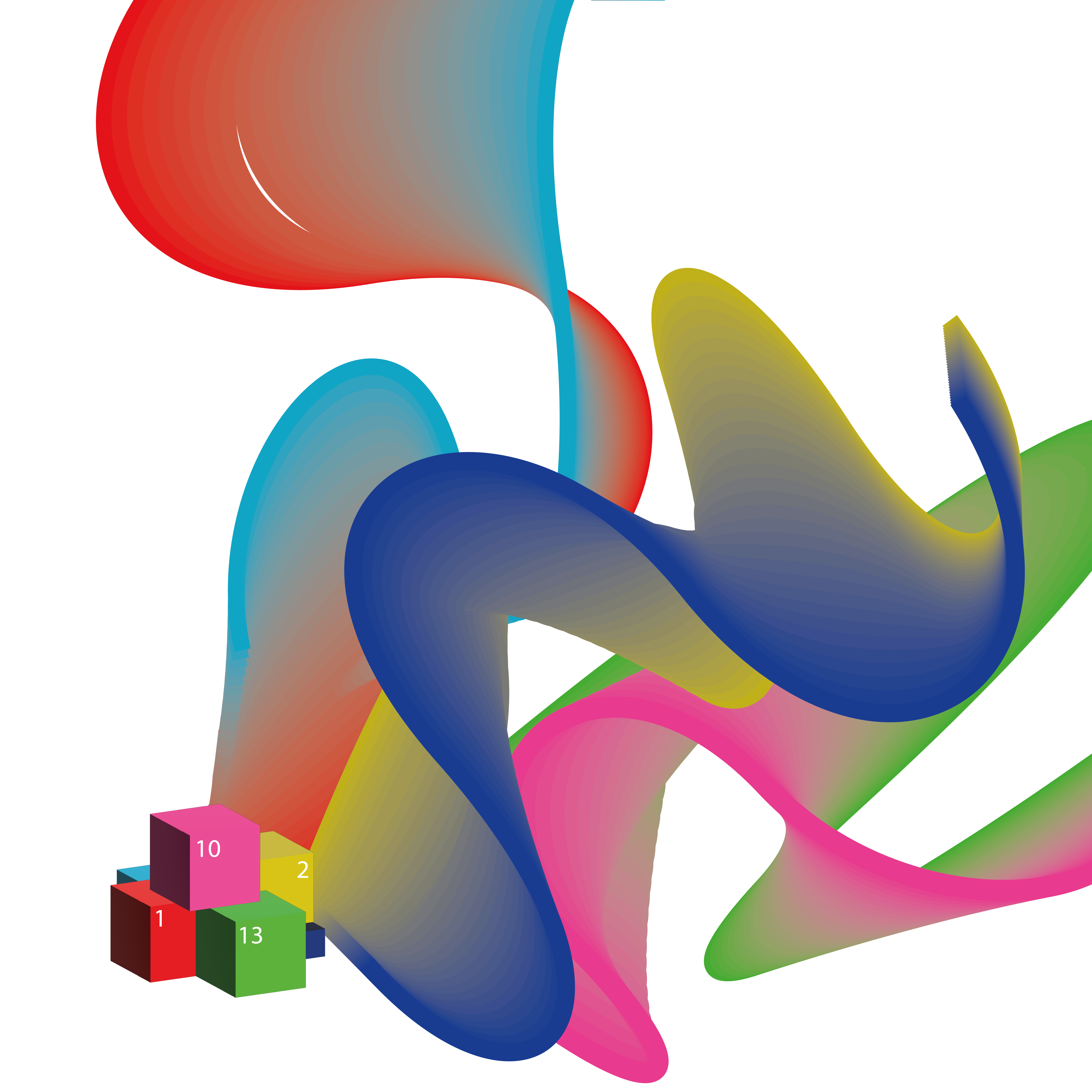 This blog post first featured on the Crossing Borders Blog page but due to the growing relevance of the SDGs and leadership from the grassroots level, we found it relevant to revisit.

Civil Connections’ Director Andrew Bende discusses his approach to the UN’s 17 Sustainable Development Goals for ‘a better and more sustainable future’ and, in doing so, articulates why it is so important for these to be put into context.

The Sustainable Development Goals (SDGs) were introduced in 2015 with the aim of achieving them by 2030. They have ambitious aims like ending poverty in any form everywhere, conserving and sustainably using the oceans and empowering all women and girls but inevitably, such grandiose goals draw criticism in a world that otherwise doesn’t offer much hope when it comes to sustainability. Even the UN’s 2019 Financing for Sustainable Development Report acknowledges that despite improvement with the SDGs increasingly being incorporated into public budgets and development cooperation efforts, this is not happening at nearly the pace it needs to.

The fact that the goals exist on this high-up, policy level is not necessarily such a bad thing. Reflecting on a project in Ghana which utilised local radio stations to debate the SDGs at a grassroots level, Andrew explained that awareness of the issues the goals want to achieve is already underway in many forms, thanks to the UN goals offering a comprehensive framework.

With environmental issues for example, it is easy to pass on the message of the goals. As Andrew says, “because local communities know there is an environmental breakdown, there is deforestation around them”, they can easily relate such happenings to the messages of the SDGs. Instead of spending time debating whether the goals will be reached, it makes better sense to start acting.

Reflecting on an old project he worked on at the NGO Crossing Borders, named the Right to Communicate, Andrew discussed how it focused on local radio stations in Ghana which take centre stage in localizing the SDGs by articulating them into local contexts and bringing them to the grassroots level.

In many regions, these radios are the single most reliable way of updating information and promoting local communities’ engagement in social, cultural, and political discourse. They are key stakeholders in local development and an example of channels through which the SDGs can be localized. Moreover, these community radios are themselves a space where power is contested among religious groups, the government, corporate interests and local groups, all vying for control of the airwaves. They are thus a true representation of a local and organic democratic context.

On these media outlets, local issues are discussed in a way that contrasts to large-scale news about global politics and they are often the subject of restrictions. They have the capacity to function as a breeding ground for collective discussion and present a direct challenge to the process of powerful groups funnelling dialogue in undesired directions. Because of this, community radios in Ghana are now restricted to a radius of only 5km, forty times smaller than some of the state radios. This is another thing The Right to Communicate advocated against.

Andrew points out though that if on the ground level, the SDGs aren’t fitted to different contexts, there is a significant danger they will become “an added activity”, a restraint on the aspiration of improving local conditions. He recounted the response to him asking why the SDGs are so important in an interview with one of the community radio representatives: “It’s not a matter of whether they’re important – we know they are – but a question of whether we understand them.”

It is thus essential not to use the SDGs on their own, but as a kind of guiding principle to add to work already being done on the ground level. “Do you see the effects of climate change happening? Do you see changes in how your environment is behaving in relation to your agricultural yields? If the answer is yes, then the solution becomes the most important and interesting thing in a discussion like that, not the continued pointing out of failures”.

Where perhaps others can’t, Andrew lays bare the fundamental disjuncture between global policy and local context. His discussion of the Right to Communicate clarifies why it is so important to localise the UN’s SDGs, and puts frustration at seemingly far-fetched and high-level UN policy into perspective. As he stated, those goals are produced at UN level, and will inevitably reflect that process. “But at the same time, the SDGs offer a guide for augmenting local discussion and bringing it back to the wider world”.

According to Andrew, “nobody wants to be poor, neither for the world to be unequal. Instead, everyone is striving for a better future, but sometimes taking illogical decisions as a result”. He recalled a debate on a local TV station where the SDGs were tactically introduced – in this, the double standards of early marriage culture were discussed where parents favoured curtailing their daughters’ education and marrying them early to a seemingly rich man in the hope that this would give them a better life. Andrew argues that this in fact makes young women far less likely to end up in a high-income band. When these parents were asked if they were “aware of the Sustainable Development Goal where everyone should have access to education? Do you have an awareness of SDG8 on gender equality and those that are marginalised from a gender perspective?”, they had no answer, but they wanted to hear more and to reflect on what equal opportunities for both genders meant.

Such a fusion of the local and the global can also help to avoid Eurocentric or Western ideas of what it is for a country to develop and improve. Although he is from Uganda, Andrew says he is far separated from the specific situations in other locations, like Sierra Leone or Kenya. Every country is different, and developing sustainably in each will inevitably be different too. Each needs a contextualized, localization process.

“We can always go from our comfort, from our welfare states and say, we know this methodology, do it this way and you’re going to succeed, but as long as it doesn’t fit the context, it’s a waste of time. The methodology of creating the space, to talk about the methodologies we come with is a central process in the localization of the development process. It doesn’t only facilitate putting the local context into perspective, but also enriches and improves our methods and their chances to succeed. So, my advice would be that you need to put your methodology on the table and say look, we think it works, what do you think, how could you tailor it to your context? How could you change it for the better?”

Follow Civil Connections to find out how we are helping put the SDGs into local contexts across the world.