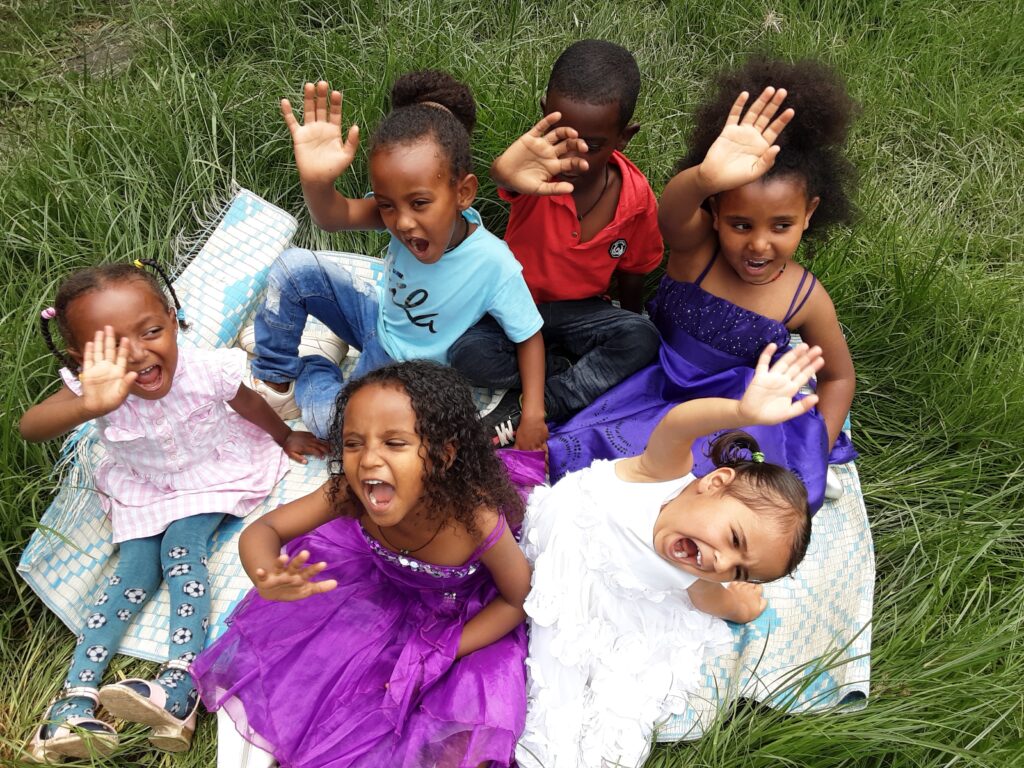 Together with Early Care International, Civil Connections have received funding from CISU for the project Mapping Early Childhood Development Programmes in Ethiopia (MECDP)!

According to the World Bank, globally, about 250 million children under the age of five live in poverty and lack health care, nutrition, learning, early stimulation, and responsive care. Ultimately due to poverty and lack of vital services early in life, 250 million children do not reach their full developmental potential globally. And the majority of these children are from sub-Saharan African countries, including Ethiopia.

Specific to Ethiopia, a report released in 2019 by the Ethiopian Government Statistics Agency and UNICEF has indicated that an estimated 36 million of a total population of 41 million children are deprived of basic goods and services. The report indicated that 97% of children in Ethiopia experienced deprivation in at least one of the six dimensions (stunting, nutrition, health, water, sanitation and housing), whereas 89% per cent of children under five experience at least two deprivations simultaneously.

ECD is a worldwide agenda, especially in low and middle-income countries where a majority of young children face adversity in early life. Several UN organizations including WHO, UNICEF and the World Bank have designed policies and plans to support countries across the world to promote ECD.

By looking into how these programmes are implemented in the national strategy, how different actors fulfill their roles and the ways in which cross-sectoral working groups can lead to more coordinated planning, MECDP hopes to map out information on early childhood development programmes in Ethiopia and then create a digital learning platform!

Considering our aim of helping build knowledge around grassroots development, we at Civil Connections are proud to be a part of this project. We have used our expertise to help Early Care International get the funding they need to carry out their incredible work.